But aren’t there only 4 seasons? 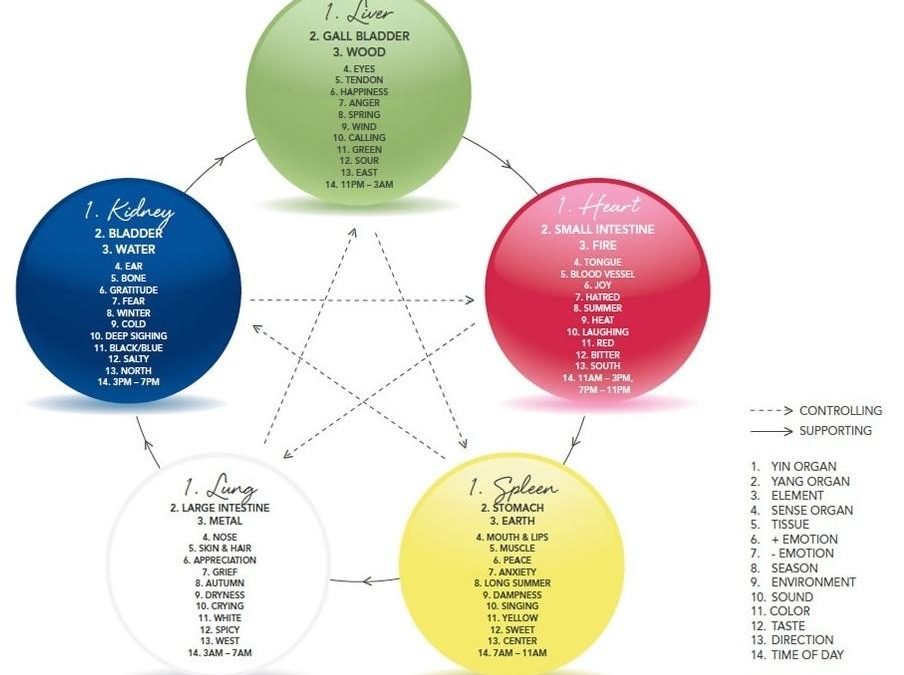 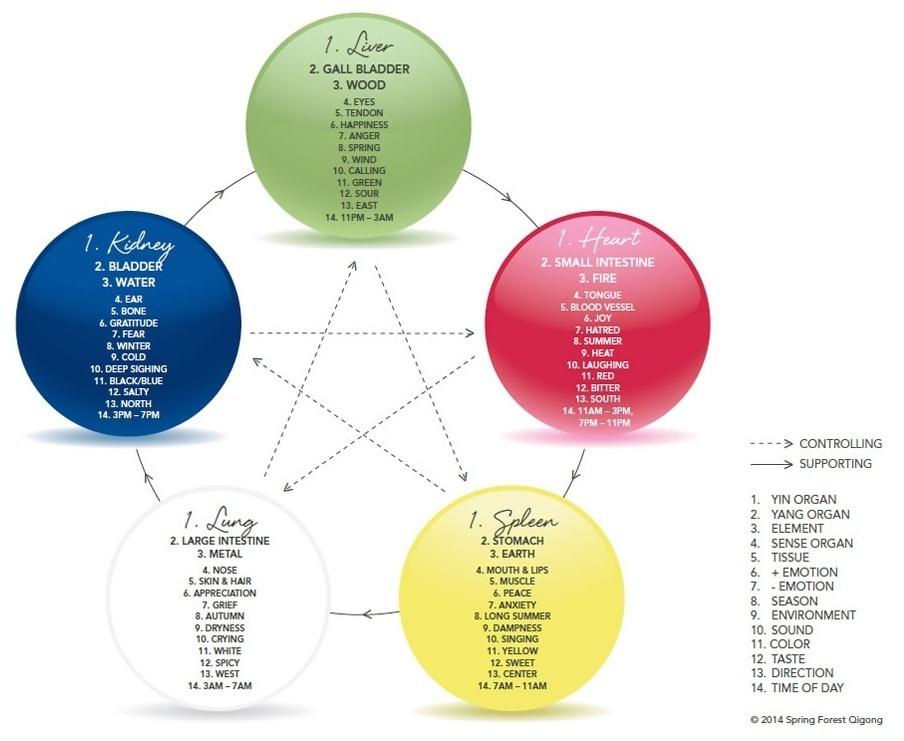 Once upon a time there was a little girl called Karen.

Karen believed everything she was taught at school, including there are only four seasons, that you’ll go to hell if you’re not a Christian and that Australia was discovered by Captain Cook.

Karen loved being called a good girl and would silently beat herself up anytime she was said or did anything less than perfectly.

Little Karen was a bit anxious.

She’s gradually unravelling her perfectionism and gives much less f$@#s about others opinions.

Through her travels, conversations, studies and observations, Karenna also understands there can be many different seasons – in weather and in life- depending on your culture and climate.

She’s formed her own opinions about hell and she definitely knows Captain Cook did NOT discover Australia- he invaded it.

Ah, who said ageing doesn’t have its perks;-)

A big influence on Karenna’s understanding of seasons has come from Japanese yoga.

This is in the context of Traditional Chinese Medicine(TCM), Five Element Theory and Asian weather patterns.*

In the world of Japanese yoga  -which derives from TCM and Five Element Theory-  there are not four, but five seasons of the year.

And each season has meridians associated with it, as well as an element, emotions, colour and taste.

There are the four seasons we’re all familiar with: Summer, Autumn, Winter and Spring.

Then the ‘extra’ season is known as Late Summer, also known as ‘Indian Summer’ or ‘Long Summer’.

It’s the window of time just before autumn when there’s a lot of moisture and dampness in and around us.

It’s a time of change and for this reason the extra season also represents the transition time between other seasons (as well as representing Late Summer).

In other words, we don’t have winter one day and spring the next.

There’s a time of transition in between where the weather, plants and animals dance between winter and spring behaviours.

Right now in Australia we’re in the Late Summer season (it’s the yellow circle in the picture).

The element belonging to Late Summer is Earth.

Themes of Late Summer and the Earth Element include:

And the two meridians belonging to this season are Stomach and Spleen.

For this reason, Late Summer is all about digestion.

And if we’re a little out of whack with our stomach and spleen meridians, we can find ourselves susceptible to tummy troubles, food poisoning and other digestive ‘challenges’ around this time of year.

Here are some other interesting points about this time of year:

WHEN THIS ELEMENT IS HEALTHY:

WHEN THIS ELEMENT IS NOT HEALTHY:

How is your Earth Element travelling?

Let us know in the comments

*It’s important to note all indigenous cultures and in particular the worlds’ oldest surviving continuous culture- Australia’s First People – have their own interpretation, language and wisdom relating to the seasons. 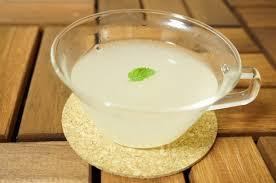 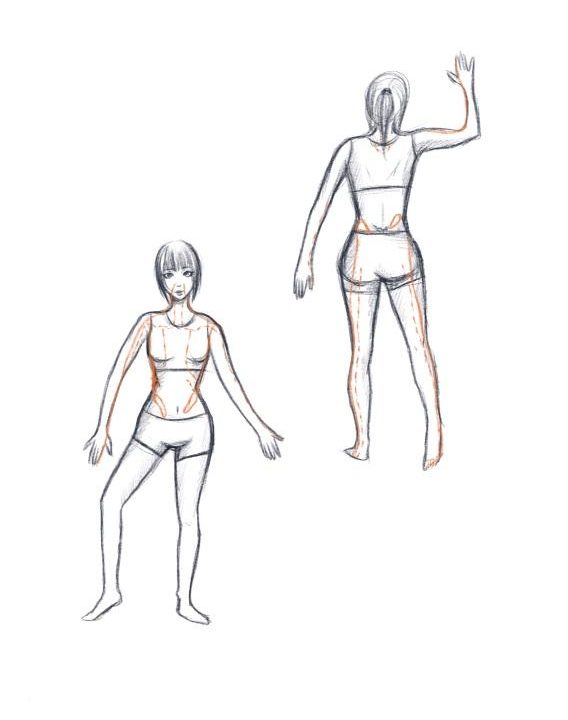 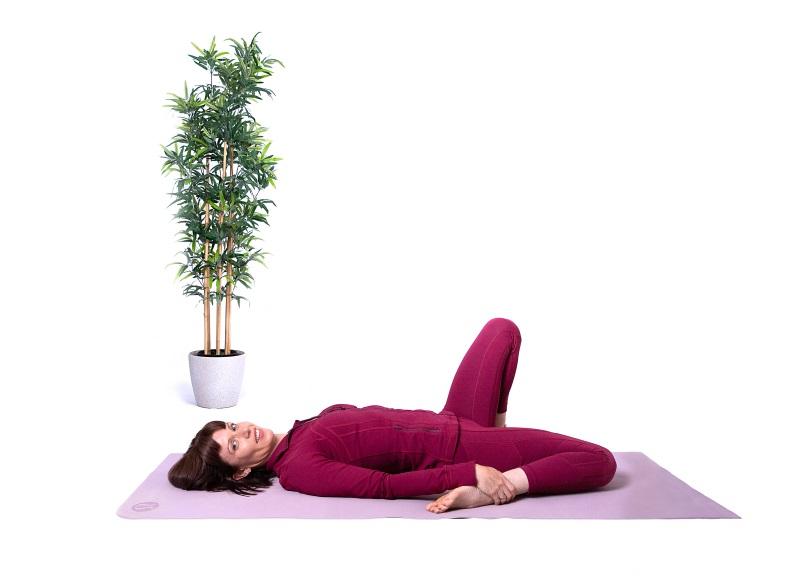