Download your free Japanese Yoga video and get quick release for your neck and shoulder tension from the comfort of your desk.

B orn and raised in ‘The Shire’ of Sydney, Australia, I spent my 20s and 30s living, travelling and working from Asia to the Middle East.

Learning about other people and cultures has been a lifelong obsession. 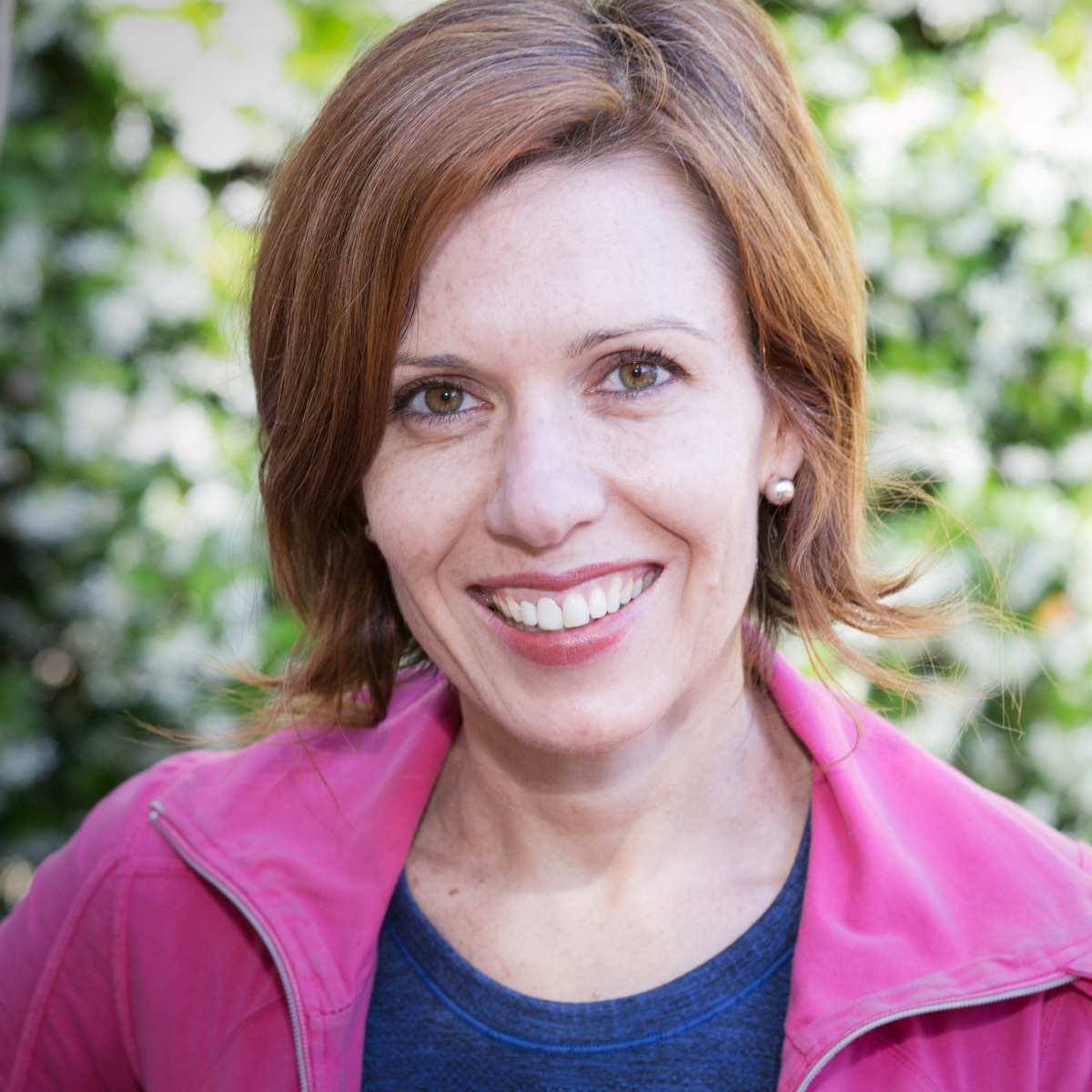 And while all cultures fascinate me, a country that’s always had a special place in my heart is Japan.

I’ve been a bona fide Japanophile since I was twelve and started studying Japanese language at school.

At sixteen I went on my first Exchange Program to Japan and after that I was completely hooked.

Since then, I’ve become fluent in the Japanese language through study, 4 years of living in Japan and lots of grammar mistakes!

While I’m not Japanese, I see myself as a bridge between East and West.

Being a foreigner in Japan helped me see with fresh eyes the customs, habits and lifestyles that are different in Japan to the West and that allow Japan – even today- to have one of the longest life expectancy rates and lowest disease levels in the developed world.

And through my lived experience with a foot in both Eastern and Western camps, I can say with certainty that the secrets and wisdom of Japanese yoga are key to Japan’s long life expectancy and quality of life.

Spending time in Japan – a country so different to my own- taught me even though we’re all human, we have such different ways of living our ‘normal’. 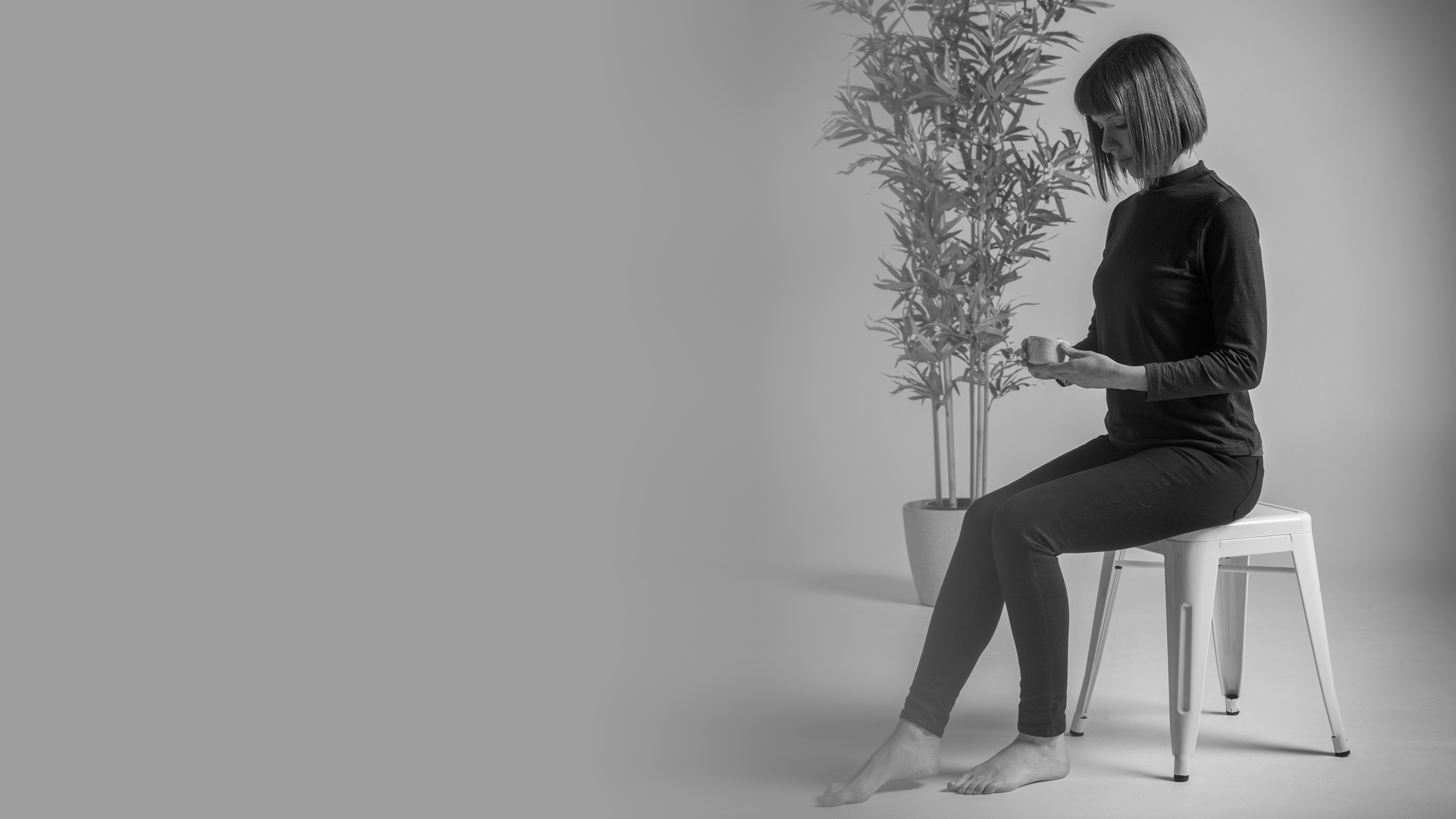 There is no ‘normal’ –normal is simply what’s familiar to us.

At twenty, I’d just lost my mum to cancer and I was broken.

I’d already experienced loss when my dad passed away of a sudden heart attack when I was twelve.

Being orphaned at a young age sucked


I felt lost, sad, angry and in shock that the universe could deal such a blow not once, but twice.

Legally I was an adult, but emotionally I was still figuring out who I was and my place in the world- like all 20 year olds.

The death of my mum ripped the carpet out from under me.

Even though my mum had been really sick, it wasn’t until the very end that I gave up hope.

What kept me going through her illness was a faith that she’d live on and be ok, because it was too painful to believe I could become an orphan. And besides,

Losing my mum was devastating, but what had an even greater impact was her death annihilated my trust in the grace of life.

I lost all hope of having any future or relationships or chance of being happy - because I believed it would be taken away.

Back in those days, counselling wasn’t big in my family and I was expected to ‘get on with life’ and deal with grief in my own way.

It’s not surprising that I was attracted to the ‘wrong crowd’ – there was a lot of drinking, partying and not respecting my body.

Then one day – not knowing what to expect or even why I was doing it- I randomly signed up for a 6 week Beginners Yoga course.

Yoga took me to that quiet, peaceful place that’s always there. No matter what’s going on outside.

That first yoga spark opened the door to a whole new world.

I went on retreat after retreat for various yoga and meditation styles.

I enrolled in Tibetan Buddhism courses and became quasi-professional at attending weekend workshops.

At some stage between studying Naturopathy and Ayurveda, I began dabbling in essential oils.

And although I was still moonlighting as a hedonist, I’d found my therapy.

Around this time I heard about ‘Japanese Yoga’.

As a committed Japanophile, I knew I loved Japanese Yoga before I’d tried it.

It only took one class and I was hooked.

I’d found the yoga for me.

I’m not going to sugar coat it.

It may get you to ‘zen’ but not in the way you’re expecting.

Japanese Yoga takes you a lot deeper into your body than other styles. 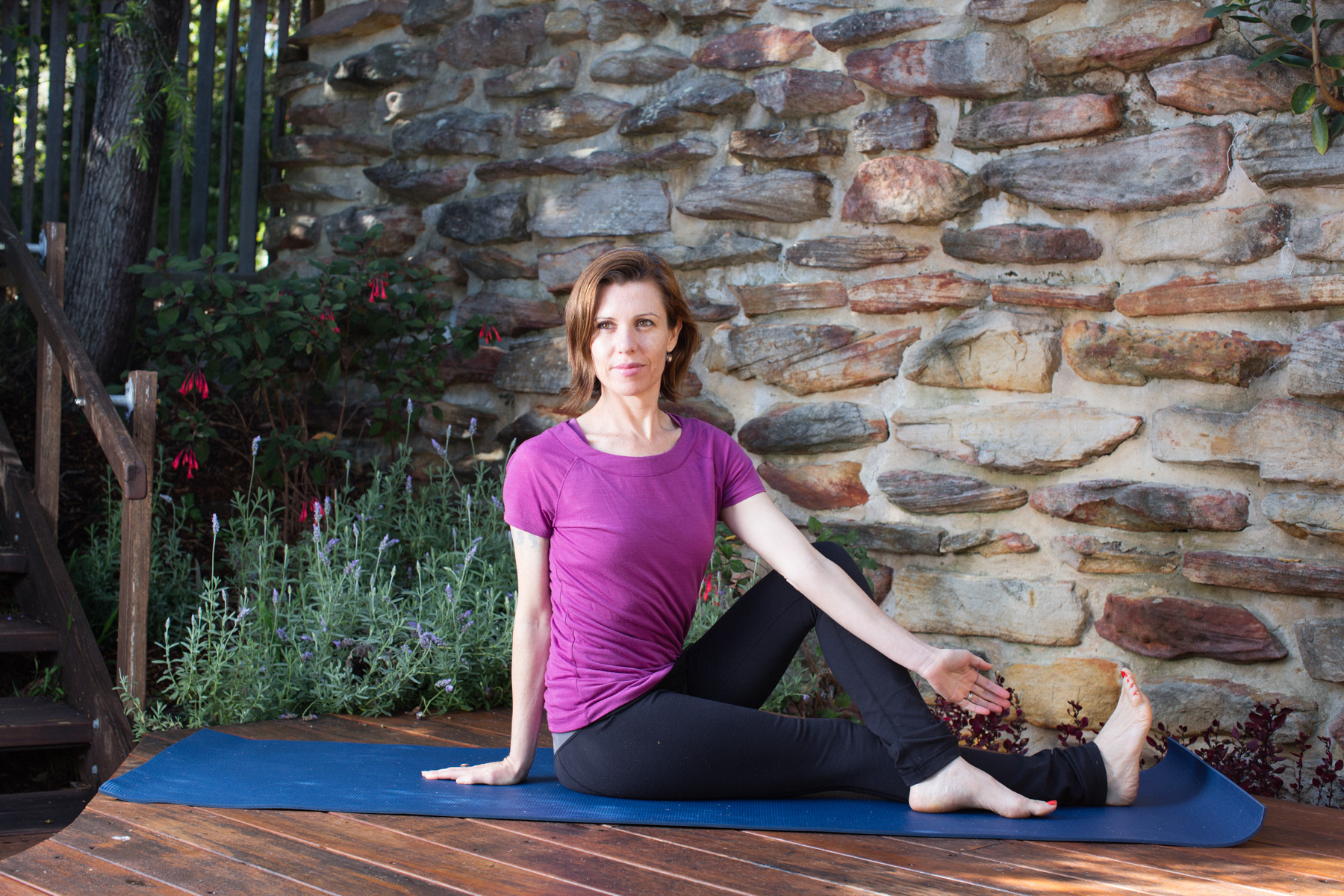 It shifts your state within minutes

The holistic connection of Japanese yoga with nature, the elements, seasons and wholefoods is unique and just makes good old-fashioned sense.

The poses change with each season and keep you engaged

They settle your busy mind with your endless to-do lists whirring around.

Unless you’re working on a specific issue (eg lower back pain, weight loss), no class is ever the same.

To teach Japanese yoga is an honour.

To teach Japanese yoga on Cammeraygal Country* is a privilege.

Teaching has been my way of connecting with people ever since I was a little girl reading to dolls in my bedroom and teaching them Math.

Ask any good educator and they’ll tell you this fact: teachers learn just as much from every encounter as their students do.

I love the exchange of energy that comes with teaching

While Japanese yoga will get you amazing results on its own, combining it with essential oils takes it to a whole new level.

The alignment between Japanese yoga and essential oils is remarkable.

Both tap into the body’s ability to self-heal on a cellular level.

Both acknowledge the connection between our emotional and physical states.

Both can be used seasonally to support the body all year round.

Through this alignment, the benefits of Japanese yoga and essential oils amplify each other.

They deeply transform your physical, emotional and spiritual connection with yourself and the world (for the better, in case you were wondering!).

Today and every day, combining Japanese yoga with essential oils can help you get out of your head and into your body and true self.

After class your thoughts are clearer and cleaner

Thanks to Japanese yoga,

And a fringe benefit is that my body’s in the best shape it’s ever been. Ever.

A little bit more about me:

I fully acknowledge my world view is influenced -and limited- by my experience as a white, able-bodied, heterosexual woman and every day I seek to unpack and de-program my privilege and colonisation.

Won't you join me in Japanese yoga as we become better people- together?